Summary
A craftable hang glider that can be used to quickly glide down from a high-altitude spot to a lower one at quick speeds.

Core concept
A Hang Glider that can be crafted using wooden sticks/handles and a cloth-like material (maybe dry-grass?) The Hang Glider will be held with two hands and used to glide at speed across a large distance if you have a high enough altitude. It is fast but it is dangerous, if you hit a wall while going too fast it can damage/kill you and if you are shot down by a bow & arrow you have a very low chance of survival. It can be used as a quick escape from combat, recreational fun and to get somewhere very fast. These would be useful for getting around the town from places such as the town hall but when the map is bigger it would also be a viable mountaineering equip to descend the mountains quickly. 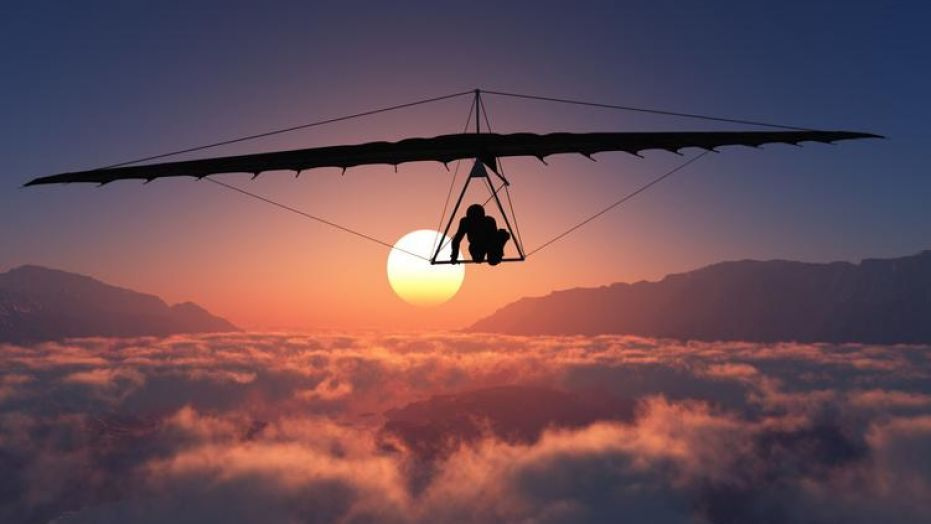 Love this, maybe the art style would be in between the paraglider from BOTW and the glider from Windlands 2 with an ATT touch (of course).

YES THANK YOU. THIS IS EXACTLY WHAT I HAD IN MY HEAD BUT I COULDN’T FIND AN EXAMPLE BECAUSE I DON’T PLAY BOTW 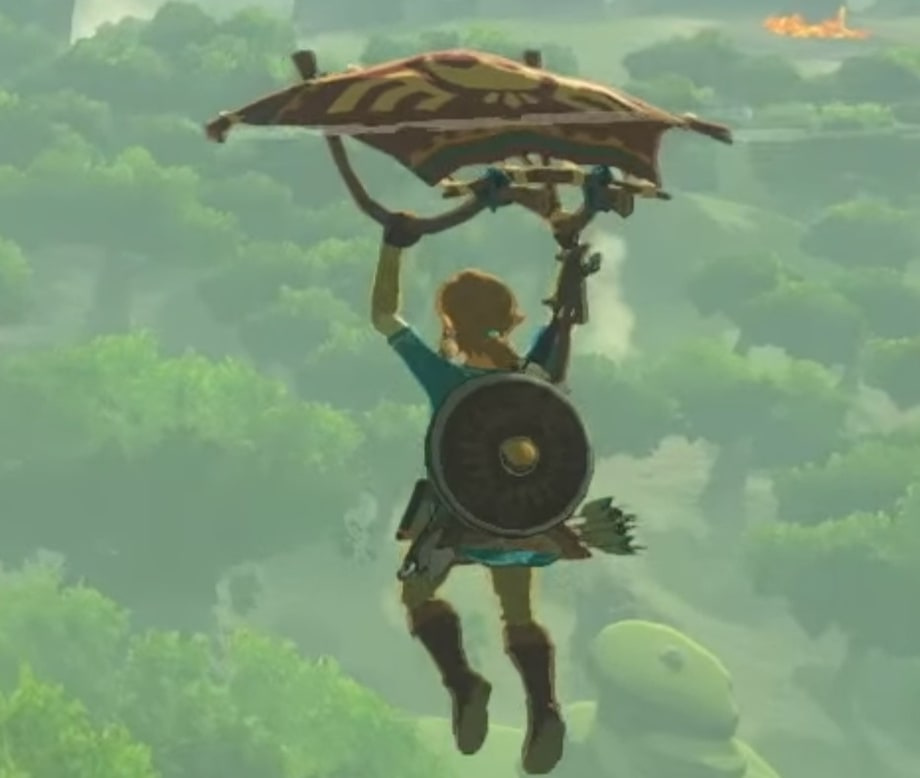 First of all I really like your idea and I think it would create for magic moments. Although I like it I believe that a rope slope should be introduced first and later the hang glider.

A rope slope could allow you to do this the best:

glide down from a high-altitude spot to a lower one at quick speeds.

Areas where people frequently need to go down from could be covered first.

It’s also more controlled and I think easier to implement. Also the dev. can control where you’re heading.

A big drawback for rope slopes could be that they wouldn’t be everywhere and that you can’t go where you want to.

Don’t get me wrong I still would like to see your idea but I think that a rope slope would be good for the meanwhile.

A… rope slope? You mean like a zip wire?

Yeah. Thanks for correcting me

It would be really cool to have a village in the tree tops that use a lot of the zip lines and they could even have some magically enchanted/charged ones that don’t need to be slopped down so much too!

I think something like this would be great since it keeps the player body upright so there is less body disconnect.

Zip lines sound cool, but I feel like if we’re going to use zip lines, they would have to be either a personal unit, in some way, or expensive.

Having a useful, placeable object without any sort of real limiting factor (such as cost) would quickly get out of hand, as people would possibly craft a frakton of them (me) and place them literally anywhere.

I was more thinking the ziplines would be a part of the town, maybe broken at the start and in need of a repair, but not just something place able by anyone, the hang glider/para glider could serve for that kind of personal use. Though it would be fun to be able to make an expensive zip line to set up anywhere, but then you have the problem of people stealing it.