Summary
Not what they should be, but more about how we might obtain and use them.

Obtaining
If we end up with weapon welding mobs, perhaps we can take their weapons/tools, break them down, and create moulds from them, in a similar fashion to what we do for Hebios weapons.

Using
If we were able to build our own mould racks in our homes, we could store moulds, which could then be sold or traded to other players. This would also give a way for adventurers to earn gold.

A boss. Weapons stuck in its body from battles over the decades. Most common, some uncommon and a few rares.

Weapons drop when the boss dies. Players can choose to keep the weapons or break them up to make into moulds.

Could also obtain a legendary rarity weapon that’s wielded by a weapon-wielding boss. A giant glowing axe, hammer with AoE, jumbo sword, etc.
Parts would probably be more common to drop, if there were a whole weapon to drop, but it would be like finding the katana in the camps.

I hope we get to have a home mould rack… I don’t see it happening unless we can forge at home, but with your suggestions and trade potential it does give extra moulds added value, and gives people another reason to explore dangerous regions for the rarer loot/moulds. 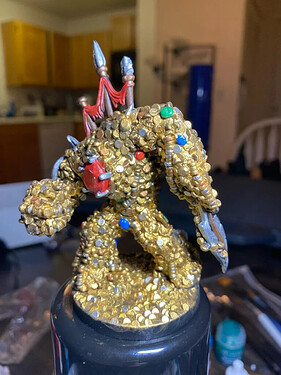 Straight from the rulebooks of Dungeons & Dragons 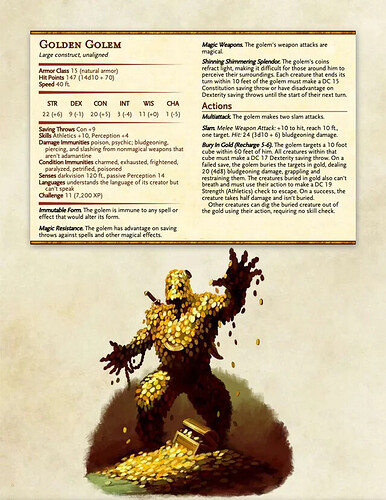