Core concept
Add lakes and rivers, as well as boats crafted mostly from wood at a dock. You could make small, one person rowboats or medium sized sailboats with things like storage and possibly a carpentry table or something similar. They would be the only way to get to islands (which would also be new) or just a faster way to travel. The small boats would just have paddles for rowing, you would grab and row it, but the larger sailboats would have semi-realistic piloting, with a mainsheet, wind direction and whatnot. You would have to tighten the sail to a point depending on the wind direction and can’t sail directly upwind (but you can zigzag upwind like in real life.) With this things like fishing and swimming could also be added.

I made an idea nearly identical to this, it wasn’t popular so I dont blame you for not seeing it but if you would have done a basic search you could have seen it. Always research before posting to ensure your idea has not been done before. Fishing is on the roadmap, not sure about swimming, but i would assume if we got boats we could swim. 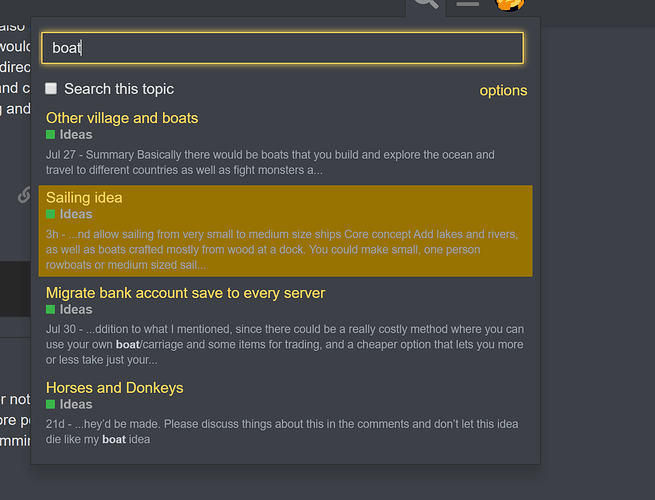 Fishing and boating/sailing doesn’t mean swimming is an easy assumption. I’d think it more likely that being able to swim might never be a thing. Falling off your boat would probably still respawn you back on the boat or on the nearest bit of land.
I’d been thinking of a small 1 or 2 person paddle boat too, but haven’t drawn anything just yet. I hadn’t considered larger boats/ships at all though, Like Obo suggests, but I think they could be wonderful if the map expands enough to warrant them! Some easy sailing mechanics like Sea of Thieves has could be cool, if possible in ATT.
But I’m sure we’d settle for little rowboats just for traversing the narrow rivers and chilling out, mooring up and fishing for a peaceful hour or two.

I thought about the assumption similarly to how you did too but decided to go with it since it seems a bit difficult to spawn you on a moving boat (although if possible i dont see why not, adding swimming probably isnt worth the headache if respawning on something moving isnt hard to add). Spawning on the nearest land i dont think would be good because falling off would mean losing your boat and either borrowing one or making a new one.

Also, a drawing of your’s about boats would be just about the greatest thing

I mean, I didn’t mean large but medium size. Enough for like a chest or something, but a bout that could still realistically be piloted by one or two people.

I want a moderately sized trading ship that can carry crates or chests that can be carried (theres an idea about it). I want to be able to transport my goods across the seas to different places.
Kinda like this 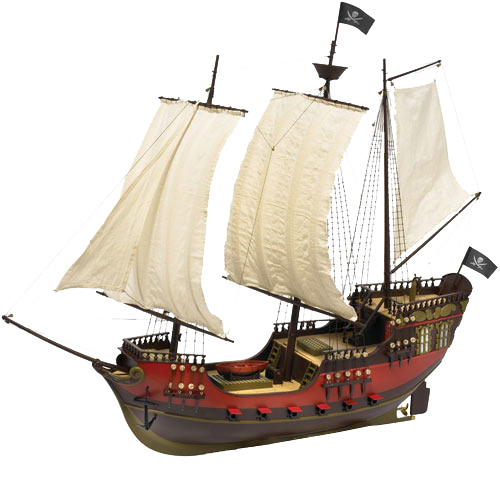