I want to warn you, I don’t speak English well and used a translator.

In the game, iron bows are very bad and everyone prefers only wooden ones, since the bowstring is pulled quickly compared to the iron one, and also because of the lags, the arrow strengthening skill may not work, this means removing the arrow and pulling the bowstring again.
I know that arrows fly farther from an iron bow, but no one shoots a bow like that, since the heaviest arrows are very expensive to make, everyone shoots at medium distances so as not to lose an arrow.
In addition, the most powerful skill is what everyone calls the holy arrow, this skill allows the arrow not to fall and fly straight, as well as great damage, but the arrow from this will be destroyed, but this skill has one minus, this is a visual effect because of it it is not possible to aim 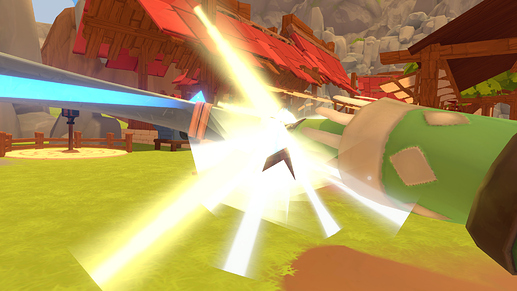 I have a couple of ideas on how to make the iron bow better and to use it more often.

The first idea is to add the ability to put binoculars on the bow, when charging the holy arrow, because of its illumination, nothing is visible, and with the help of binoculars it would be possible to make the glow through the lens not visible and this would greatly help aim. 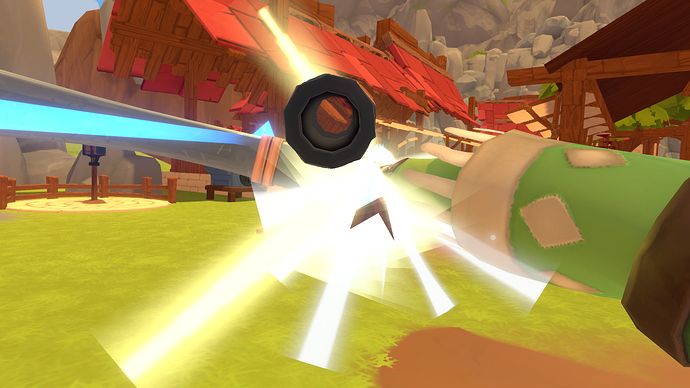 unknown (2)1920×1080 568 KB
Second idea - this is binoculars or a skill that showed the trajectory of an arrow falling, тhis would allow you to shoot at a very long distance and not be afraid of losing an arrow. 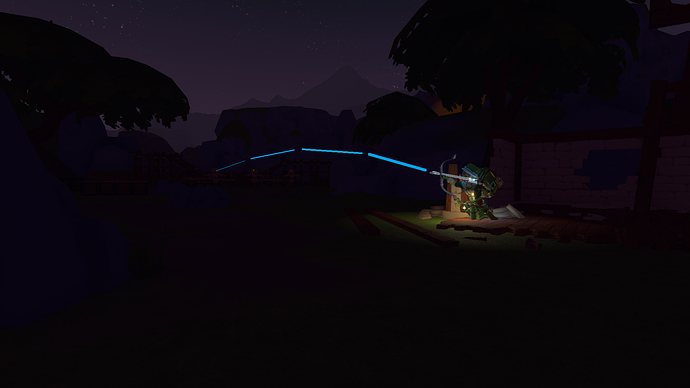 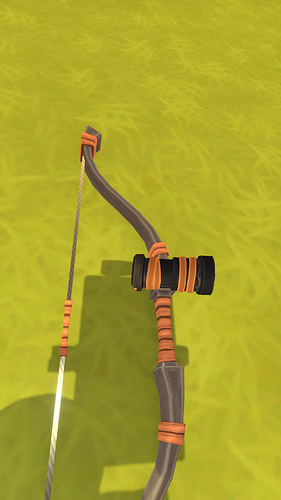 Or the holy arrow could just not glow as bright for the person using the skill? Seems like a simple solution.

Also really against the idea of giving the trajectory of an arrow like that, since the whole skill of using a bow is figuring that out yourself (also leading targets that move, but that is a lot less than the actual aiming part.)

And yet, if the Holy Arrow does not glow so brightly for the player, this will not make the bow more popular. I still would like the developers to add some kind of sight function.
The idea of an iron bow is to shoot heavy arrows at long range, then let this bow become a sniper bow.

Sure the metal bow could use some thing to make the sniper build more viable (maybe an upgrade to the arrow recovery skill that can return only arrows you shoot, but from very far away, or a quiver that returns used arrows (Which I think people have suggested)) but it doesn’t really make sense to try to fix two unrelated problems with each other, since in this example the holy arrow’s glow for long range shots, just only with bows that aren’t the metal one.

I like the idea with binoculars, I would like to see a sniper bow in the game